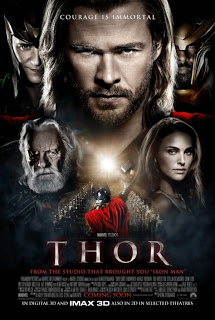 The movie Thor serves as an introduction to the superhero character from the Marvel comics. I don’t know much about him in his print form, so I can’t say how much liberty was taken with him. I do have a feeling he was an actual God though and not an alien from another part of the galaxy who was just seen – together with his extended family – as holy beings by the primitive Vikings, thus making their way into silly Norse mythology.… Read the rest 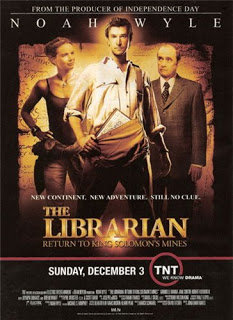 I really like Noah Wyle, the actor best known for his long run on ER who is soon to be back in the spotlight with Falling Skies, the new Steven Spielberg-produced series. And I love the first three Indiana Jones movies.… Read the rest

I recently caught the documentary Bear Nation at a gay and lesbian film festival. It’s about the international community of ‘bears’ – heavy gay gentlemen, generally furry – but also about their fans and about how they relate to other gay men.The topic fascinated me because of the idea of a subculture within a subculture and because I was interested to see how it would frame the generally very lookist gay scene and the bears’ place in it.… Read the rest