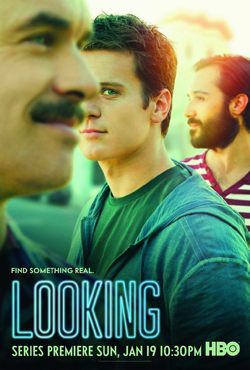 Looking follows a trio of friends in San Francisco as they deal with various dating conundrums and relationship drama. The first season consists of just eight, 30-minute episodes – which sucks, because this series is great and addictive.

Some people have called Looking the gay(er) version of Sex and the City, although that doesn’t do the newcomer justice.… Read the rest 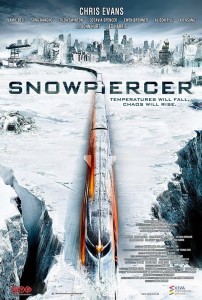 Snowpiercer posits an intriguing near-future scenario. It’s the year 2031. To fight global warming, a chemical component was released into the air and things went horribly wrong. The world froze over and mankind is all but wiped out. Around 1000 survivors circle the globe on a giant railway track, in a self-sustaining microcosm aboard a train.… Read the rest 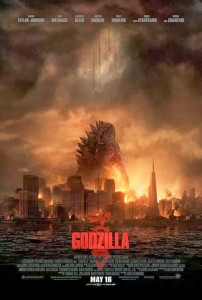 Does Godzilla need a motivation? Don’t we just want to see him mindlessly wreck cities, preferably while fighting other monsters? In this new movie, if I understood things correctly, he is trying to ‘restore balance’ according to a scientist. Get this – Godzilla goes New Age!… Read the rest

I try to separate people’s private lives from the creative work they put out. Only in rare cases is someone so dislikeable that I actively avoid anything associated with them. For instance, Orson Scott Card is  a massive homophobe, and because of this, I will not spend any time reading his books.… Read the rest 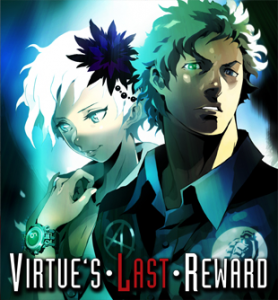 Virtue’s Last Reward is the sequel to 999, and is a visual novel which features ‘escape the room’ puzzles. Again, nine people awaken to find themselves trapped and forced to take part in an experiment called ‘the nonary game’. This time, things seem to take place in the future and the ringleader is a psychotic A.I.… Read the rest