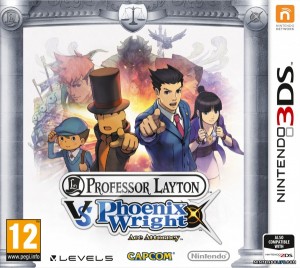 Professor Layton vs. Phoenix Wright – Ace Attorney entwines two franchises around a single narrative. It is an odd coupling and the elements never fully mesh, but it’s as good a blend as could be expected, given the ingredients. Phoenix Wright games are about gathering and examining evidence and pointing out contradictions in testimony during elaborate murder cases.… Read the rest 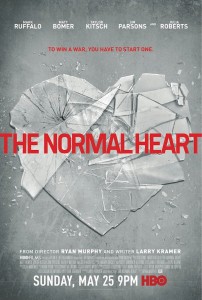 The eighties were not a good time to be gay. A generation of gay men was decimated because of a deadly virus, first called GRID (Gay-Related Immune Deficiency), then AIDS (Acquired Immune Deficiency Syndrome). Still high off the sexual revolution, gay men were living it up and celebrating, when it became apparent that an unwanted guest had snuck in and was starting to spoil the party.… Read the rest 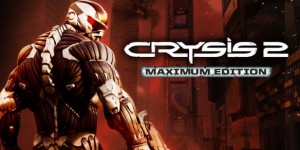 Crysis 2 is a convoluted Jerry Bruckheimer action movie poured into a video game, starring a dead-man-walking protagonist, who was almost literally poured into a power suit as he lay dying. It allows him to withstand a great amount of damage or to turn invisible, but not simultaneously, and only for a short amount of time.… Read the rest