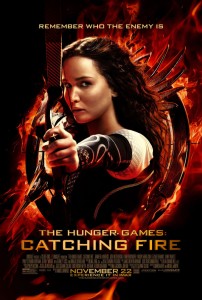 We’re back at the Hunger Games, where an evil government has draftees from various oppressed regions fight each other to the death, until only one person is left standing. Katniss Everdeen (Jennifer Lawrence), survivor of last year’s round, is initially a pawn for the System, then increasingly becomes an obstacle and is thrown into the Games again for a second round, which is intended to be fatal.… Read the rest 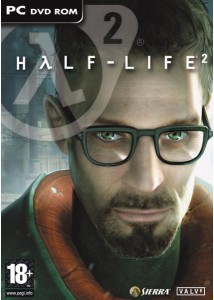 The word Classic gets thrown around a lot in the world of pop culture, but Half-Life 2 deserves the label. This first-person shooter from 2004 shows up near the top of most ‘best video games ever’ lists. (Like this one.) Because of its reputation, I always felt I needed to give it a closer look and I finally got around to it.… Read the rest 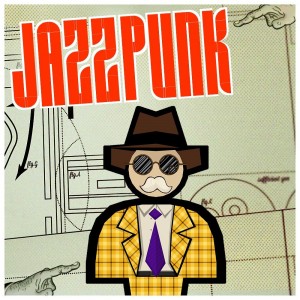 Jazzpunk is odd, and this is in no way accidental. In fact, the game tries a bit too hard to be odd and strains something in the process. Being free-form is to be expected from a game with the word ‘jazz’ in its title, but with a little more focus and a bit more restraint, the oddness could have been put to better use.… Read the rest 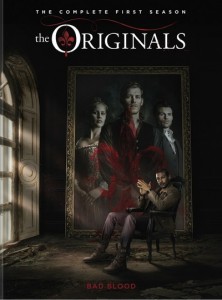 The Originals plays like a supernatural Dallas set in New Orleans. It’s about shifting alliances and power struggles, with frequent but doomed romances thrown into the mix. There be vampires and witches and werewolves duking it out to gain the upper hand.… Read the rest