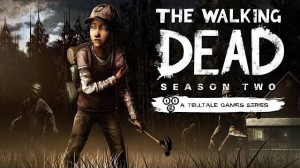 The second season of Telltale Games’ popular The Walking Dead series is almost as good as the first season, though it lacks the element of surprise. The gameplay remains pretty much the same, and was previously described here and here. This time around, you play as Clementine, the little girl whom your alter-ego Lee was protecting in the first outing. She’s in dire straits when the story picks up and she will remain in dire straits pretty much throughout the season, because without heavy drama there would be no important decisions for her to make. 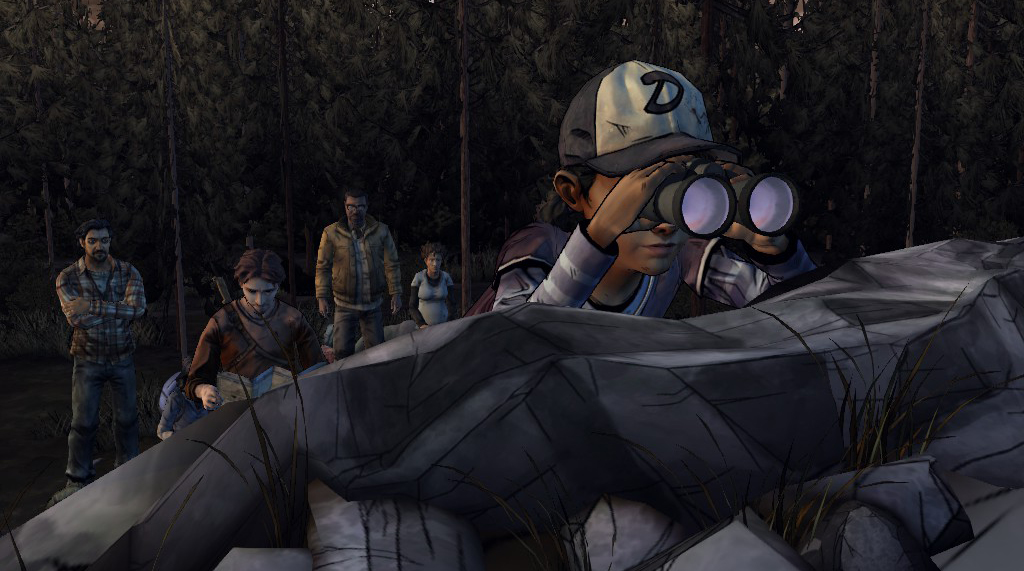 Roleplaying as an eleven year old girl is interesting. She has been through the wringer and is streetwise, not an innocent anymore, but sometimes you may feel that you’re being too mature and levelheaded while making her decisions for her. In general though, the writers handle her well and there are moments to remind you that under all the unusual smarts is still a kid. The scripts are also good at moving her in or near the center of the action without making it feel forced. While underestimated in the first chapter, the others in the cast quickly learn to respect her. 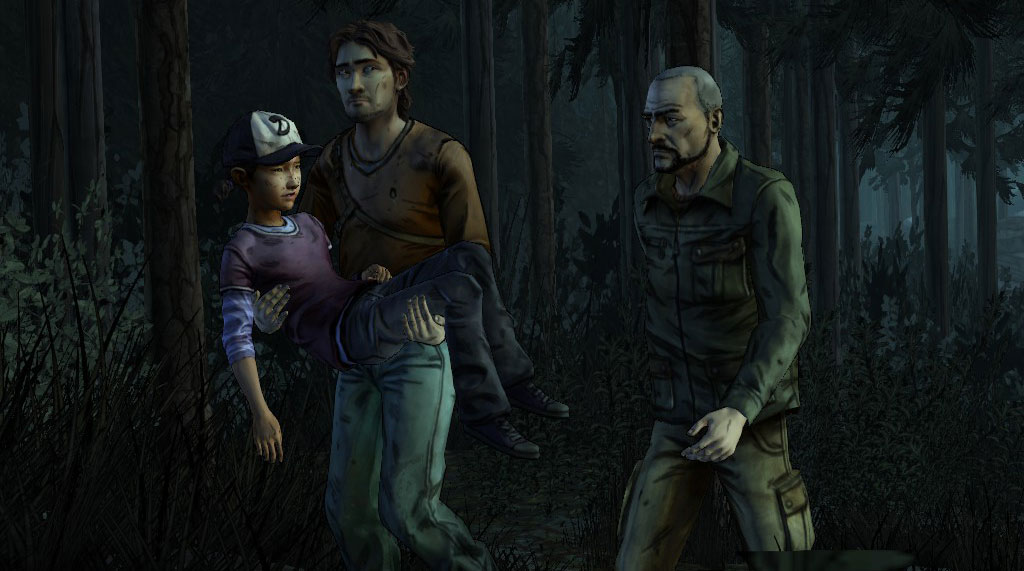 I was as invested as before in making the right choices and trying to do right by all the characters. But I found myself not dwelling for long when one of them fell by the wayside, just idly pondering for a moment if I could have prevented it before moving on. The rest of the survivors also seem to get a bit blasé as the end of the season draws near, though possibly this could be read as them being beaten down and defeated. There’s no time and energy to grieve for too long. Caring less deeply could be somewhat in character for Clementine, as she has lost so many people during her travels. But it makes the season overall have less emotional impact than the first one. There are also some believability hiccups, people occasionally acting out of character for the sake of drama. And there is a short-range shootout with a literally unbelievable low amount of casualties. 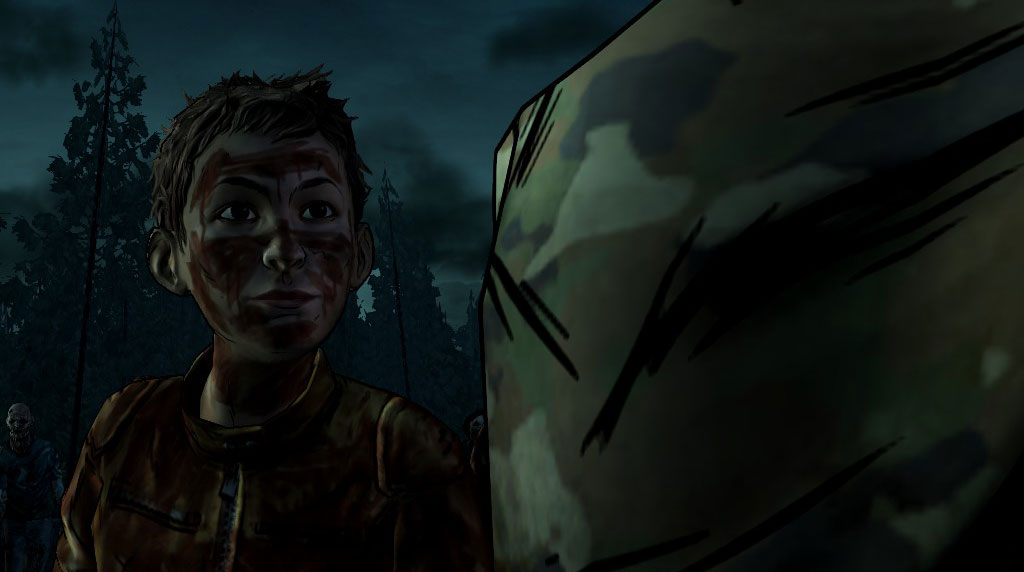 The ending is interesting. In the first season, you could just make small changes to one unavoidable final scene. This time, you can end up in different places with different people. And you will have to make a harrowing decision to get wherever you end up. Looking online, I found that I followed the path to the most ‘popular’ ending. Out of the seven possible permutations, over a third of players picked the same one. Going by this and the statistics each chapter serves up about choices that were made, I guess I am a typical player. I almost always made the same choice as a majority of players. This must mean that most favor a kind but pragmatic Clementine who tries to mediate and make peace.

The third season is almost certain to continue Clementine’s story and to maybe to wrap it up for a fresh start in season 4. I predict another small jump in time between seasons, the distance being bridged by interactive flashbacks that will explain how Clementine got from each ending to where she is by the start of season 3. There are still places for the franchise to go if it shakes up its storytelling. The stand-alone entry 400 Days jumped between characters, for instance. You could imagine this on a grand scale. Each episode of a future season could focus on just one character before bringing them together for the finale. But I am not quite done yet with Clementine, and I doubt that Telltale is. Here’s hoping that in the next season they keep doing right by her, even if it involves being wrong to her.