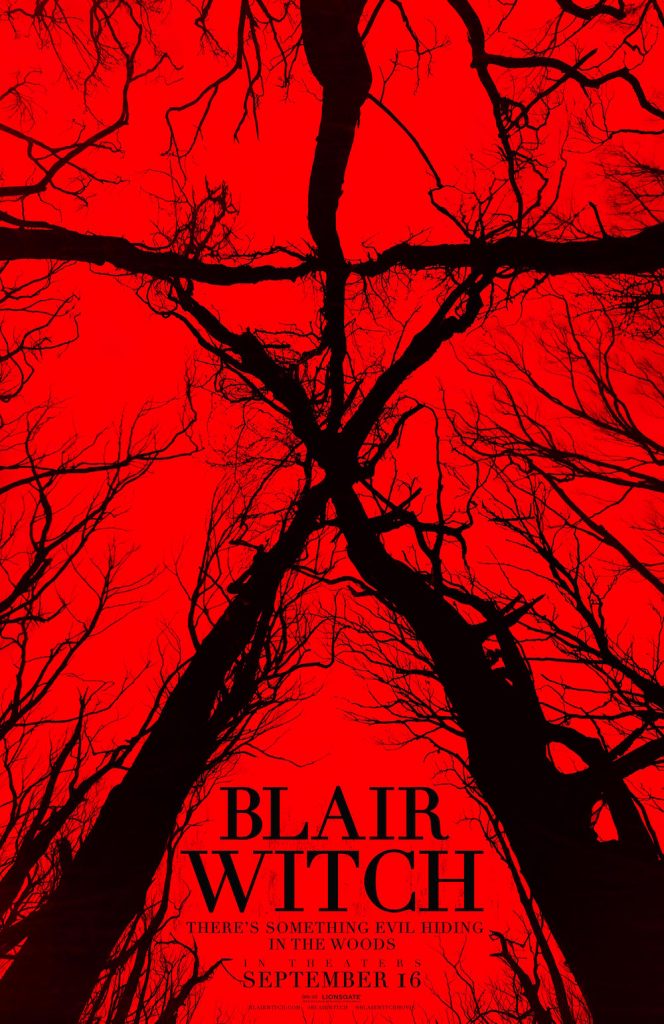 he witch is back, baby! Which witch? Well, the one from Blair. You may remember her from the low-budget horror hit The Blair Witch Project from 1999, although you never actually saw her on-screen. Her name is also tied to an unremarkable sequel that appeared a year later (Book of Shadows). It never had much of an impact and was quickly forgotten.

The people who made the original movie were brilliant at marketing and managed to start a hype by pretending that their ‘found footage’ movie told a true story. They created the illusion that three people had wandered into haunted woods and had disappeared, leaving behind only wobbly footage they shot for a documentary. The movie consists of lots of in-fighting, screaming and shots of leaves, trees and the ground as the threesome gets lost and grows desperate. The movie suggests plenty but shows little as scary noises and half-seen movements in the dark frazzle everyone’s nerves. There are creepy stick figures and piles of stones that appear when no one is looking. The highlight that everyone remembers is a shot up the drippy nose of Heather (the main filmer) as she cries into the camera and states that this is all her fault. Things do not end well for the hikers, although their ultimate fate remains unclear. Things did not end well for movie-goers either as a barrage of mediocre low-budget found-footage movies tried to capitalize on The Blair Witch Project‘s success. 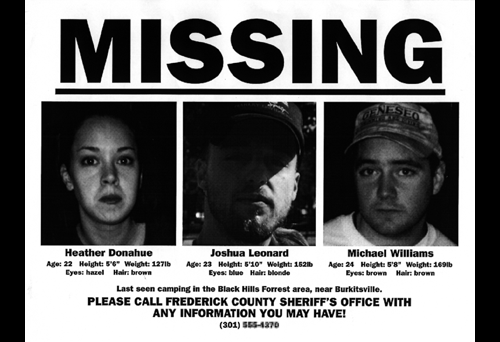 The third Blair Witch movie ties in directly with the first one. This time, Heather’s brother disappears into the same forest with some friends. He was trying to find some trace of his sister. Again, footage is found. And what a pile of footage it must have been! This time there are multiple tiny cameras that are worn behind the ear for a point-of-view shot, two regular cameras, a camera on a drone and a small camera tied to a branch at some point. So not only does the witch make the crew disappear, but after the credits, she must have neatly collected all the data cards, tapes and what-not and then dropped them somewhere where they would be found. A tricky task, considering that apparently nobody sane visits these woods anymore and that the footage could be easily destroyed by the elements. The movie does not explain who edited everything together, but I like to imagine the witch herself in an editing room, cackling about the tricks she played on her terrorized subjects.

If you have seen the original, you know pretty much what to expect here. The movie is light on piles of rocks, but lays the stick figures on heavy this time around. There are sudden loud noises, things moving around in the dark and above all there is a lot of yelling, screaming and frantic, confusing camera-work. You may or may not be drawn in by the spookiness, but you will likely start to get annoyed by the unclear point-of-view shots of people running around a forest. If you have motion sickness, this movie is not for you.

The film does give a bit more context about what may be going on and a bit more history on the Blair Witch. Most of this comes courtesy of two local ‘experts’ who join the others on their field trip. Why these experts choose to head into the damned forest despite knowing that they will be putting their lives in danger, is not made clear.

The movie ends up in a somewhat predictable but successfully creepy, otherworldy place. However, because we have known from the start that no one escapes and because a way out is never even hinted at in the final stretch of the movie, it all feels a little too inevitable, too hopeless. You’re just watching people suffer and the only possible thing to gain is some knowledge about what is going on. But the filmmakers don’t give much on that front, always suggesting and only showing brief glimpses of the various horrors facing the not-so-happy campers. 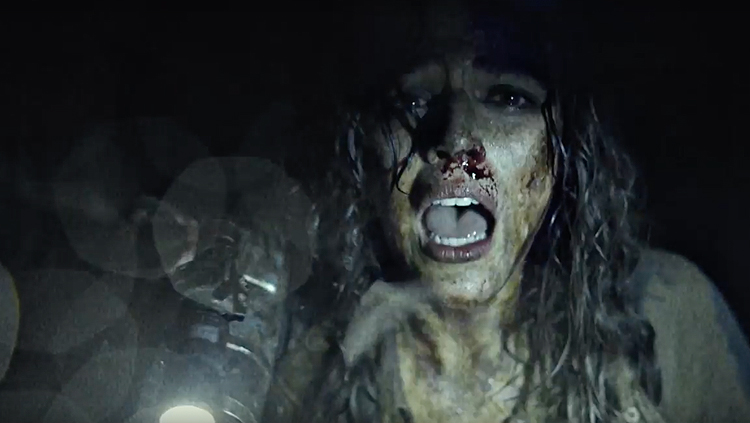 Watching this movie, I alternated between boredom, eye-rolls and the occasional successful scare. There was one scene that managed to trigger my claustrophobia to such a degree that I was squirming in my seat. There are some neat new addtions to the first film’s formula – and a shocking fatality tied to a stick figure – but I hope that for the inevitable sequel they find a way to build on the Blair Witch legend while ditching the endless shaky shots of leaves.