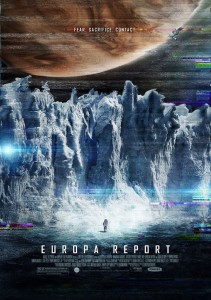 Europa Report is a movie for people who have seen Gravity and are jonesing for more stressed-out astronaut action. (Though it was actually released a few months before Gravity was.) The approach is a different one, though, as the movie is part of the ‘found footage’ storytelling genre. We follow a group of trained professionals on their long journey to Jupiter, where they are hoping to find some traces of life. They get more than they bargained for. Our viewpoint consists of all the various camera’s inside and outside their space capsule and even inside their spacesuits. The exteriors look impressive, while the interiors look a bit like a set. Then again, this may just be because of the ‘found footage’ approach – using unforgiving lenses – combined with an attempt to show what a shuttle actually looks like, rather than a glossy Hollywood interpretation of one. Framing the movie are interviews that make it clear how the footage from the mission ended up back on earth, and what the findings mean for humanity.

Europa Report is atmospheric, slow and always feels a bit off or – dare it say it, yes, I dare – other-worldly. It makes sense that professionals and scientists trained for extreme conditions wouldn’t lose it completely as one thing after the other starts to go wrong. But they seem remarkably subdued for the most part, preferring quiet despair to panic. Then again, the threat they face remains amorphous, being coy about showing itself on camera to them or the viewers. There is plenty of insinuation but it takes a long time for it to become clear what is going on. Patience is required.

The way the movie has been put together is more interesting than the story it tells, the characters never really getting developed. Anamaria Marinca as Rosa is the only one who manages to make the viewer empathize. The movie is pretty good at bringing across a sense of isolation, though, and getting you to imagine what it would be like to be so very far away from home in the vacuum of space. And most of the science relating to space-travel seems believable. Gravity does a better job of delivering a tense and lonely adventure, but Europa Report is still worth a look, even if it is not nearly as memorable. 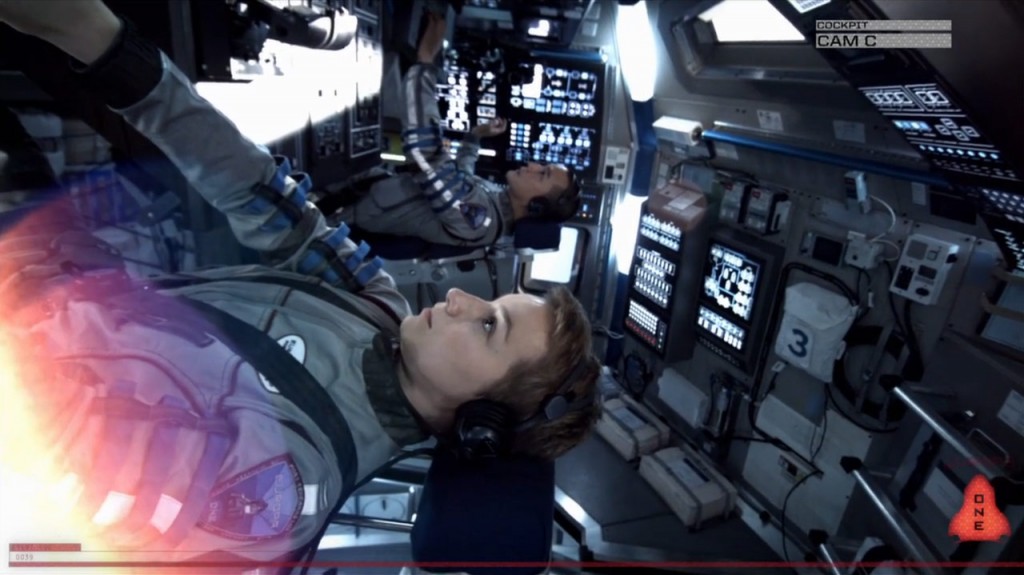