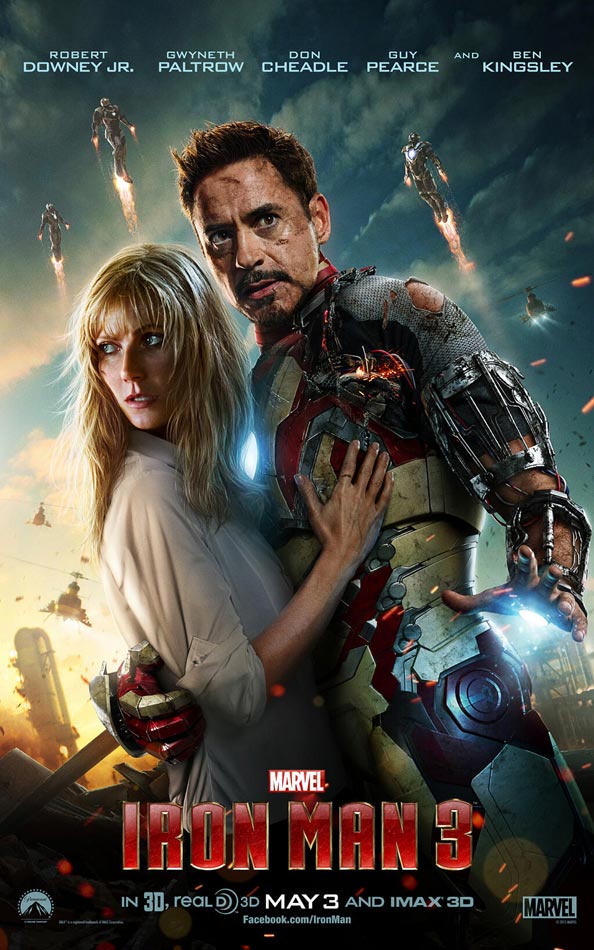 As a kid, I never really connected with the Avengers. They seemed to be too detached from reality, bigger than life. The stuff I liked was still fantastical, but a little more grounded and/or filled with angst: Spiderman, the X-Men, Batman. To be fair, I read any comic I could get my hands on, but as a gay pre-pubescent I definitely identified with the X-Men the most; born different and hated and feared by the world because of it. (Chris Claremont, your writing may have been a bit too wordy, but thank you for giving me that parable when I needed it.) Even compared to the other Avengers, Iron Man always seemed boring to me. I didn’t care about the fancy suits, and the man inside them wasn’t especially sympathetic. Actually, I still don’t really care about the character as he is in the comics. I just care about Robert Downey Jr. as Tony Stark.

The Iron Man franchise runs on Downey’s charisma and he is a vital part of the Avengers franchise. He pulls off ‘smug but oddly likeable bastard’ as not many people can. His Tony Stark has a giant ego, deservedly so, but he is also his own worst critic and enemy. He is more interesting out of uniform than in it, something that can’t be said for most superheroes. Still, even when he dons the suit and the action turns superlative, it matters a lot that the audience is invested in the guy behind the faceplate.

Of course, charm only stretches so far. The first movie made for an interesting origin story, one that – unlike Superman’s or Batman’s – hadn’t already been retold on film over and over again. However, remembering anything from the second film is a struggle. I think I somewhat liked it, but the story and the villains were evidently very forgettable.

This third Iron Man solo-movie is the best one yet, not having to tell an origin story, and it takes the time to get into the head of its characters. It builds on what happened in the Avengers movie and delves into the psychological fall-out for Tony Stark. (What the movie does not do, is explain why he doesn’t reach out to anybody from the team to help him this time around.) There is a precocious kid in a couple of scenes, which will no doubt annoy some people, but it doesn’t play as saccharine because of Tony treating him like an adult. (“Your dad ran away? Ah well, they do that sometimes.”) And there is a major twist in the middle that subverts a mainstay from the comic books. I know some fans were angered by that, but I actually thought it was funny. Stark’s love interest Pepper (Gwyneth Paltrow) gets more to do this time,  and despite the negativity being thrown Paltrow’s way on the internet, I really like her in the role. The ending is entertaining and appropriately spectacular, but also a bit of an action clusterf*ck. It features a lot of fast movement and action-figure baiting. The way Tony’s armor can split into small pieces that fly around at incredible speeds, then stop on a dime and reassemble in just a second, defies several laws of physics. But then, so does Guy Pierce breathing fire. You just gotta roll with it.

All in all, the movie doesn’t do anything too daring, but what it does, it does very well. It wraps itself up neatly by the end, making you wonder where they will go from here. If Robert Downey Jr. decides to check out of the suit at some point, good luck to anybody trying to fill his boots. 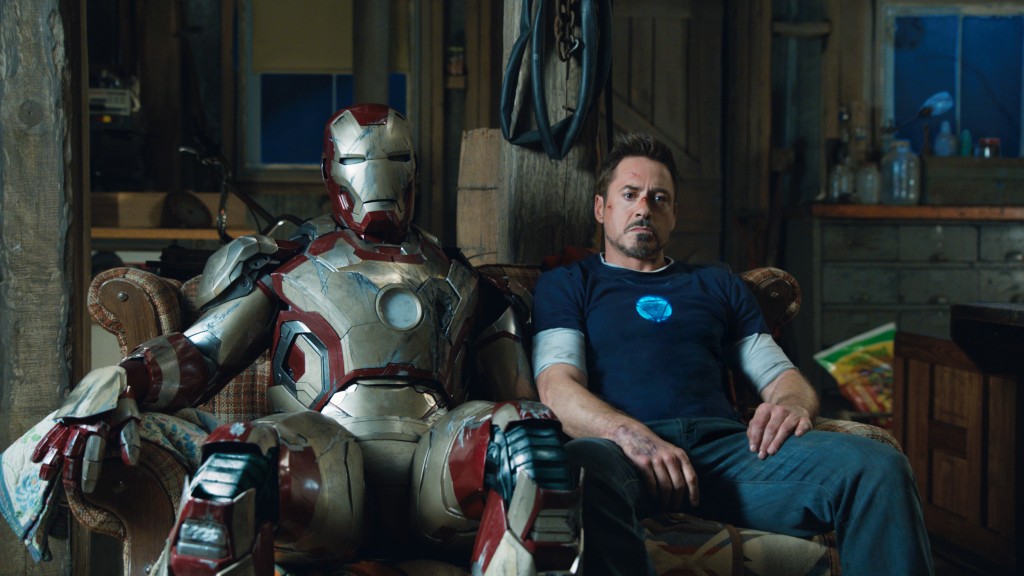