In Lucy, Scarlett Johansson drops down a rabbit hole of silly pseudo-science as innocent bystanders die left and right, unmourned by her or the men pursuing her. This being a Luc Besson movie, there are – of course – also French policemen and there is a car chase. Thankfully, the whole production doesn’t take long to come to a somewhat rambling conclusion, so you’ll still be bemused rather than bored by the time the credits role.

Things start out fairly grounded as the titular Lucy is roped into delivering a mysterious package to a Korean mob boss. This leads to her being exposed to a new drug that – when taken in large enough quantity – allows someone to use 100% of the brain, rather than the 10% people supposedly use now. This is one of those scientific urban legends that has already been discredited, but the movie did not get the memo. Morgan Freeman plays a scientist who is also living by the 10% rule. His authoritative voice intoning about evolutionary biology during a lecture is almost enough to make you buy whatever he is selling. Still, even with his gravitas, believability buckles when he starts theorizing about the abilities someone would gain if he or she had more brain power.

What actually happens to someone on their way to 100% in the movie’s reality is even more batty, however. I won’t spoil anything, but one of the things that unfortunately occurs is that Lucy quickly becomes unrelatable and unsympathetic. Empathy seems to be one of the first things she loses. She doesn’t abandon her instinct for showboating however, not always going about things in the most focused or efficient way. The final destination seems to have some philosophical aspects to it, but as these are surrounded by ropey logic and perfunctory dialogue, they don’t really get a chance to sink in.

I enjoyed the movie somewhat, but don’t think it will stick with me for long. I am not sure if that is because I was not using my brain enough while I watched it, or if I was using it too much. 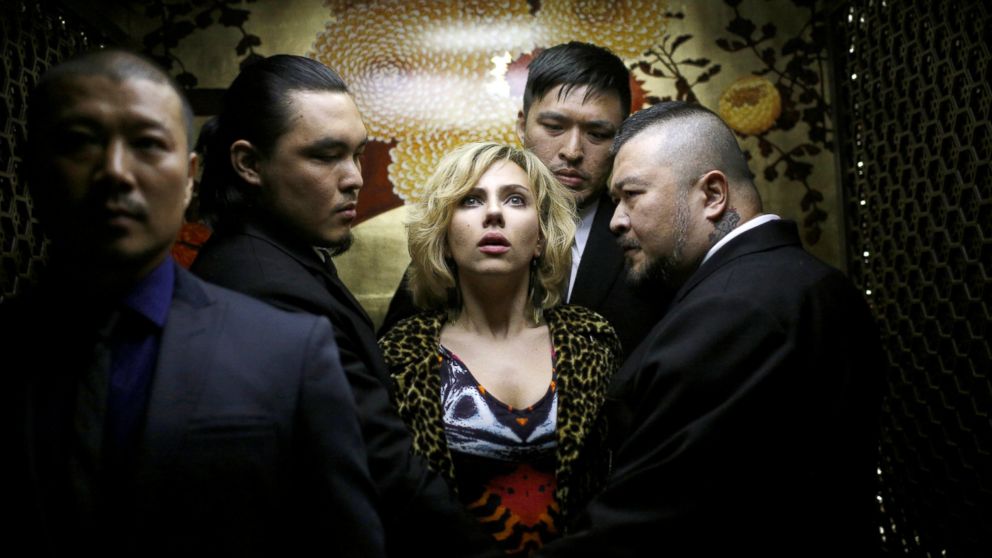