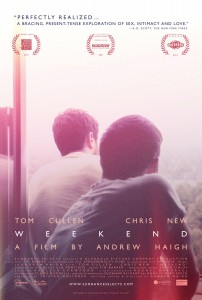 We follow two guys as they hook up, and then tentatively start to form a real connection. But this is no Hollywood romance. There are no violins or overblown declarations of love and there is ambiguity about whether this is something that will be followed up on, or if it was just for the weekend. 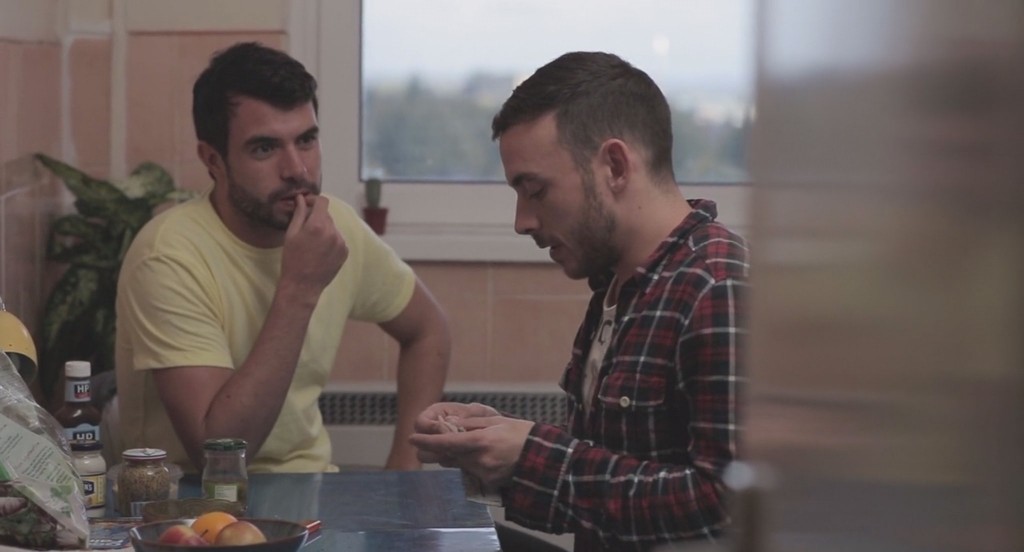 I liked this movie a lot, and it is a must-see for anyone looking for a low-key, romantic movie. I do have two minor criticisms, which concern the sound and some distractingly artsy angles. You really have to turn up the sound to hear what is being said at some points. This is obviously intentional during one scene, where like in Lost in Translation, we are shut out and left wondering, but in other places it just seems to be because the sound wasn’t recorded properly. On the visual end, there are some furtive angles where it seems the camera is spying on the couple. When outside, you can imagine it’s the perspective of someone observing the couple on the tram or on the street. When it’s inside an appartment, the view half-blocked by a wall, there is no logical interpretation for it. I guess you’re supposed to feel like you’re eavesdropping, but it feels more like someone has broken into the house and you’re looking through his eyes.

As is usual when actors play gay roles, people couldn’t help but wonder if the actors are really gay. This is a bit pointless, of course, as the only thing that matters is how chemistry comes across on-screen. And the odds against you ever meeting and seducing a particular actor you fancy are teensy anyway, even if they’re as queer as a three-dollar bill. But for those who are wondering, find your answer through this link. And, for the record, I totally guessed right. 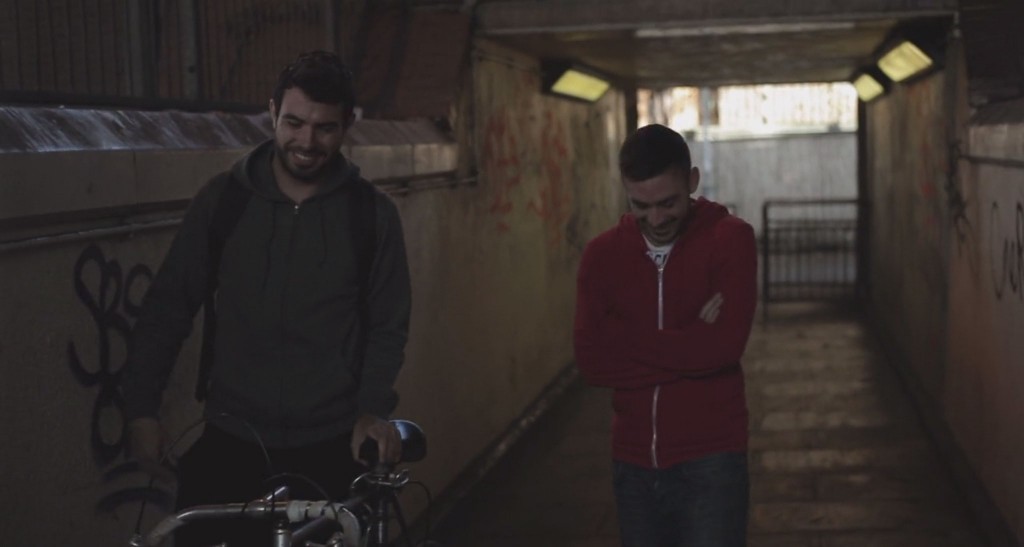 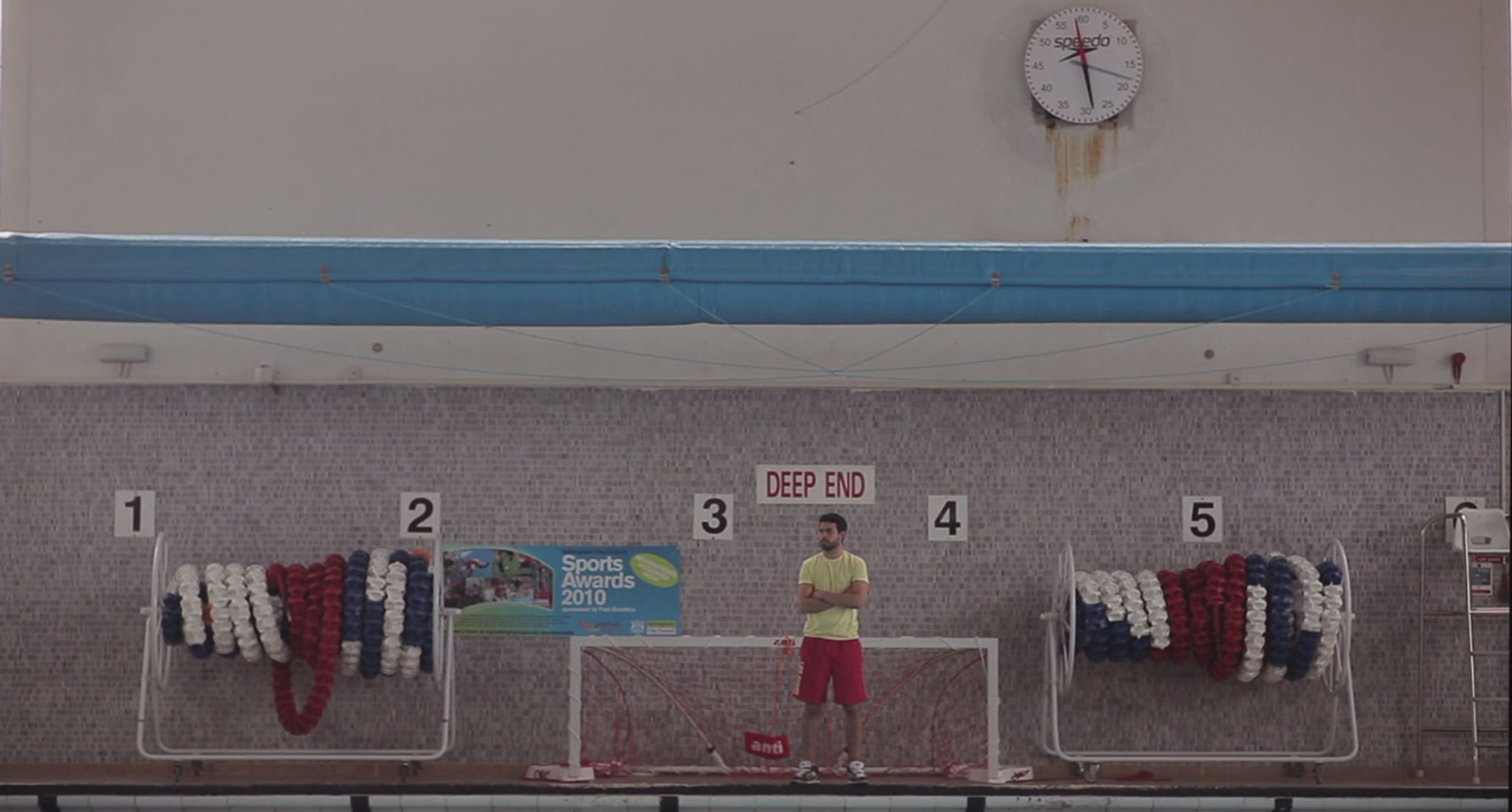