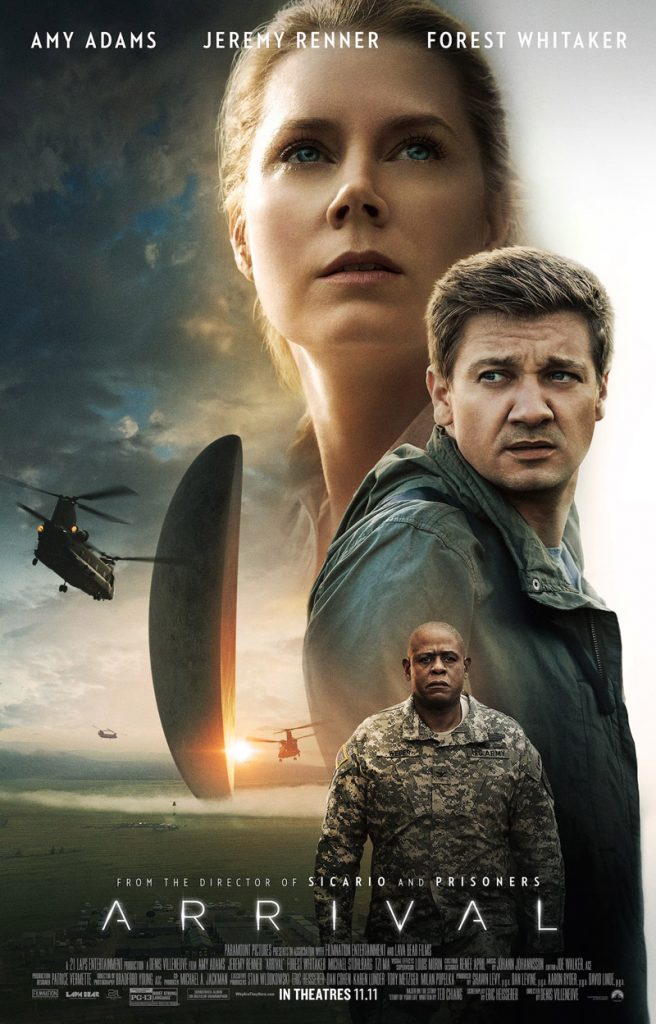 The trailer for Arrival – a film not to be confused with the Charlie Sheen aliens-are-coming vehicle The Arrival (1996) – shows it to be suspenseful and action-packed. While it is the former, it is not the latter. It is something way more interesting than a generic alien invasion movie.… Read the rest 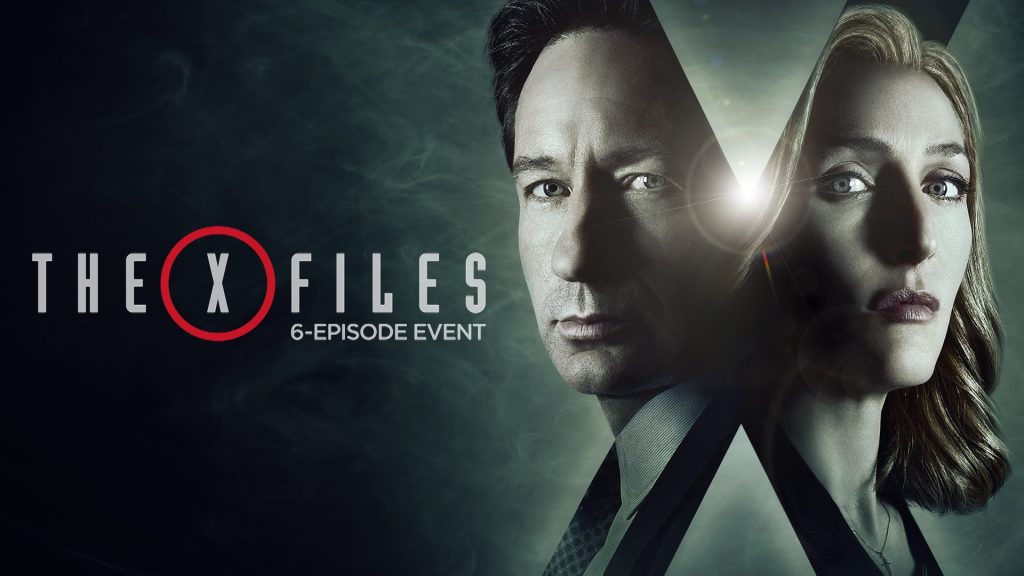 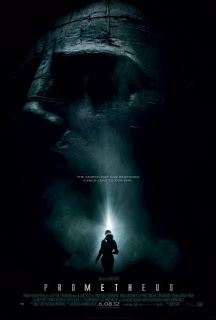