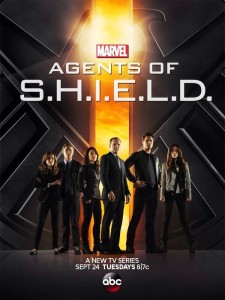 Considering that Marvel – Agents of S.H.I.E.L.D. takes places mostly on a plane, it’s ironic that it took the series sixteen episodes to finally achieve lift off. It had a very slow start indeed. Had it been any other television newcomer and not such an important part in Marvel’s overall media strategy, it would likely have been culled fairly soon.… Read the rest