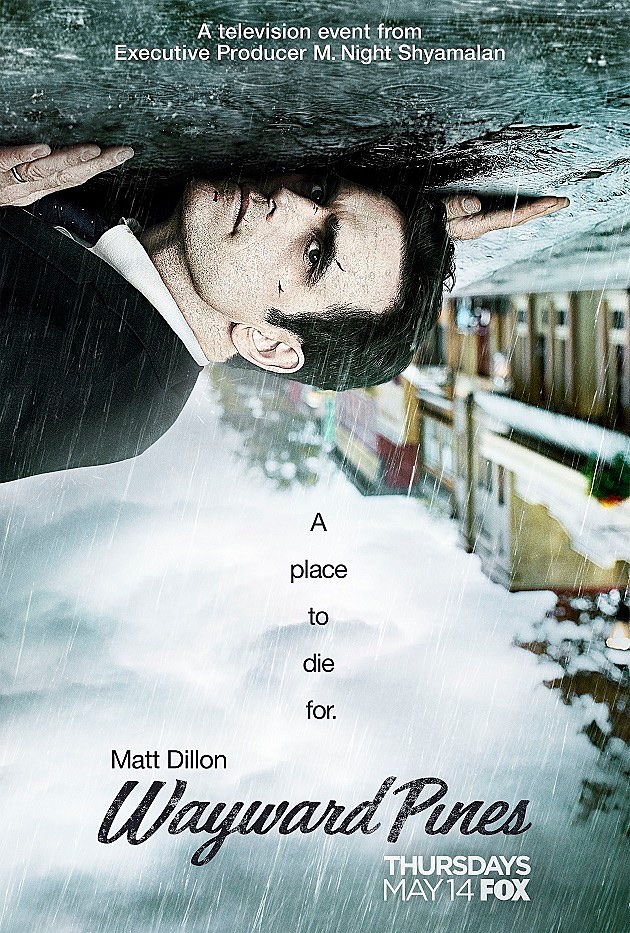 While investigating the disappearance of two colleagues, U.S. Secret Service agent Ethan Burke (Matt Dillon) gets into an accident. He regains consciousness in a town where things are not as they seem. People live according to a strange set of rules, the entire hospital is run by one creepy nurse (Melissa Leo) and the Sheriff (Terrence Howard) is a sociopath without any deputies to keep him in check. Ethan tries to leave, but discovers he can’t. He will have to figure out the explanation behind the town’s oddities if he wants to be reunited with his wife and son.

The set-up for Wayward Pines is appealing, the series looks good and the acting is pretty good as well. As soon as you spot M. Night Shyamalan’s name in the credits as an executive producer, your suspicion that the series will feature a major twist will be confirmed. Surprisingly, the twist is revealed early in the season, and it is an interesting one in theory. The problem is that it reveals that the writers have cheated a bit early on to keep you from guessing what is going on. Looking back, a lot of the details don’t make sense. 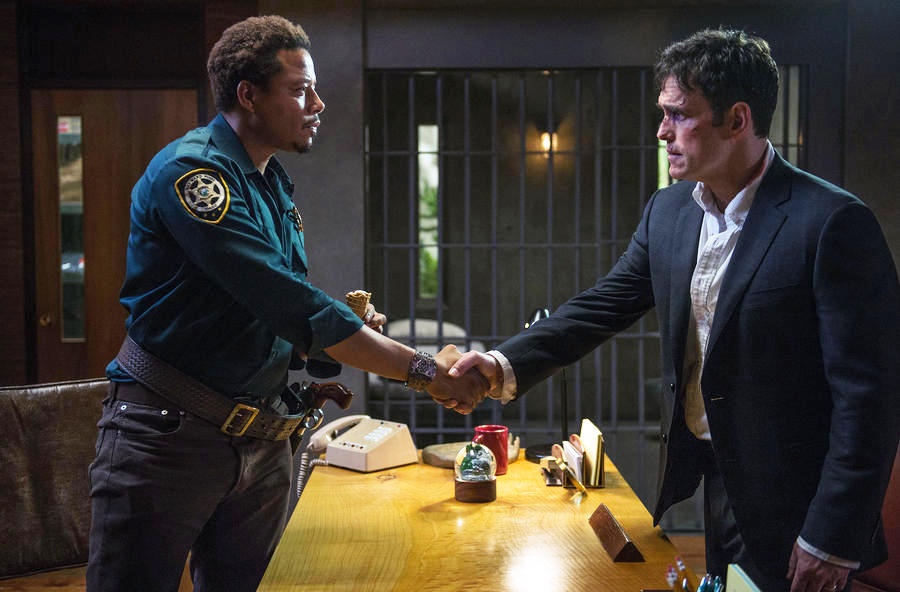 After the plot has come out of its cocoon and revealed itself, the characters come down with a bad case of Lost-syndrome. By which I mean that they are unable to communicate directly and clearly with each other. You can’t help but notice that the characters are made to behave in ways that feel counter-intuitive, because otherwise the series would end too soon. 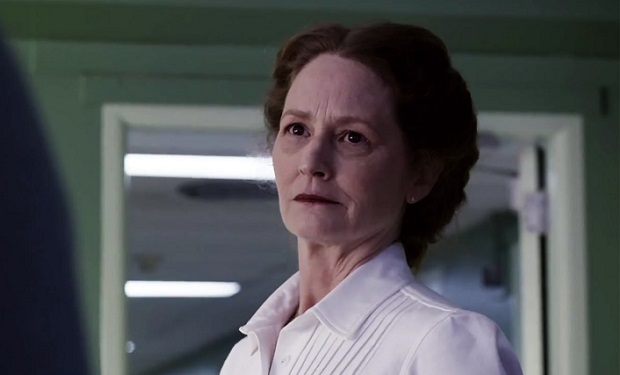 Even at just ten episodes, and with a fair amount happening in each episode, the series feels like it is a touch too long. Superfluous elements are introduced near the end to set up a second season – and the series is indeed getting one – but this story would have been better served with a definitive ending. It feels like it should have been a one-off. In the same way American Horror Story tells a new tale each season, Wayward Pines could have set up a sort of Twilight Zone-like anthology series where each season features a big twist. The way things are left for season two does not bode well, with the risk of repetition looming large. Unless the writers can pull off another big twist on par with the first one, it seems unlikely to recapture the initial sense of mystery that makes Wayward Pines memorable.

A note of warning; the episodes have titles. Try to avoid seeing these if you can, as they stupidly serve as oblique spoilers. Also a tip; the television series was based on books by Blake Crouch. I did not read them, but according to a colleague of mine who has, the books are superior and make more sense. 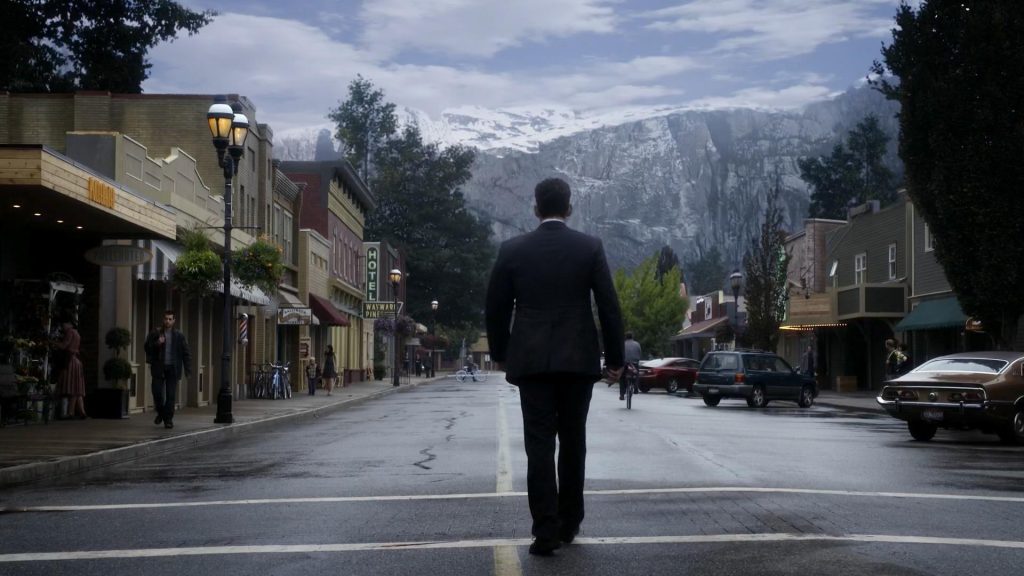