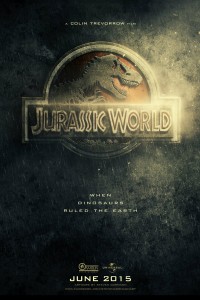 Jurassic World is exactly what you will be expecting if you’ve seen any of the previous movies from the franchise. Whether that is a good thing or a bad thing, will depend on if you liked those movies and how much tolerance you have for pretty much more of the same; dinosaurs killing people. There are reverent nods to the original movie and a few admittedly neat little twists to the formula. The final act borrows too much from the first film, coming across like a remix of overly familiar elements.

The movie may be too intense for younger kids – it has a PG-13 rating – but isn’t especially scary for jaded adults. There are a fair number of deaths, but these are made palatable for young ones by keeping gory shots very short and unclear to the point of them being subliminal. A lot of deaths happen off-screen. There is a fairly simple morality at play in the film which decides who lives and who dies. If someone doesn’t have a distinct personality and carries a gun, or if someone is unlikeable, or straight up immoral, you can pretty much bet they’re lunch. Some lineless extra’s suffer a dire fate too, but they don’t have enough humanity to make it hurt. It’s safe suffering. You can go ‘ouch’ as you watch, but the people dying were either cyphers or had it coming. Though there is an exception to this rule. The film’s most gleefully elaborate death goes to a character we haven’t seen enough of to really dislike. It’s memorable but seems misjudged somehow, violating the rules of the rest of the movie. Maybe a scene setting it up was cut. Other fates are so clearly signposted that in one case you’re just wondering for most of the movie how the script will manage to arrive at a death that was clearly set up earlier. No big scares and very little surprises then. 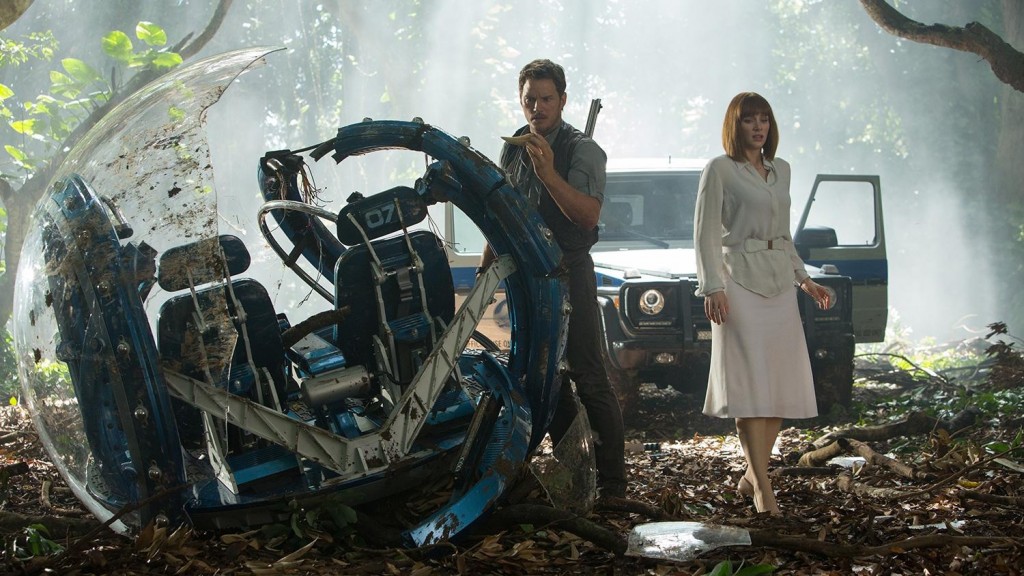 The cast is good despite having to work with some very on-the-nose, uninspired dialogue. Chris Pratt is a servicable action man, sympathetic simply because he is Chris Pratt. Bryce Dallas Howard also equips herself well on her minor arc of going from uptight to a bit less uptight and ready for action. Calling to mind the original movie, two kids are at the center of the plot for most of the time, enabling young viewers to see themselves in their place. I know this may grate on the nerves of kidless adults who may be watching, but the kids are actually alright. They do bring a sense of wonder and vulnerability that the pragmatic adults lack, even if they’re eternally protected by the film’s moral code. Except for having the bad luck to find themselves in danger, they are really lucky at finding their way out of danger. The script is a bit lazy in general, no stranger to plotholes and unlikelihoods. A dinosaur that was stated to be headed in a certain direction with a purpose will suddenly backtrack for no clear reason. It will know instinctively how to use a tracking device to mislead people, despite lacking any frame of reference for what a tracking device is. Raptors can be trained and are loyal – or not – depending on the needs of a specific scene. And the final battle just happens to end up at one particular spot that allows for a spectacular finish. 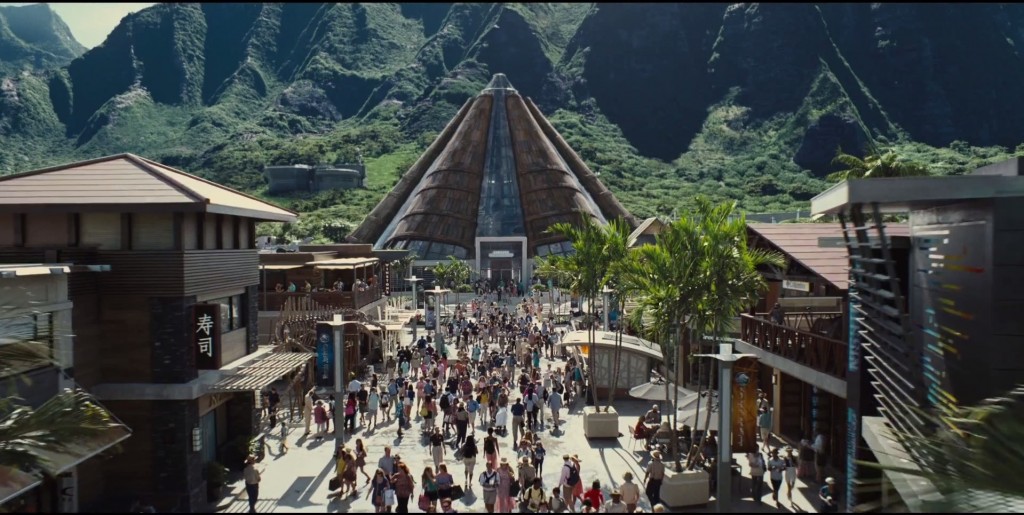 There are good special effects and some good action sequences and I was moderately entertained until the end, but the film did leave me with a strong sense of having been here before. There will be more deja vu coming up in the future, as Jurassic World was a massive box office hit. The film is pretty shameless about opening the door for yet another sequel, leaving a bit of plot dangling. It even violates its moral judgement to do so. Corporate greed is obviously not only happening on the screen, but also behind it. But then, that much already became clear when a character on screen complained about product placement – in a movie featuring some very obvious product placement. It may be self-aware and meta, but it’s also trying to have it both ways. Jurassic World is a slick and successful piece of entertainment that has revived the franchise, which was no doubt the intent. There will be somewhat engaging but superficial clones of it rolling off the conveyor belt for years to come. 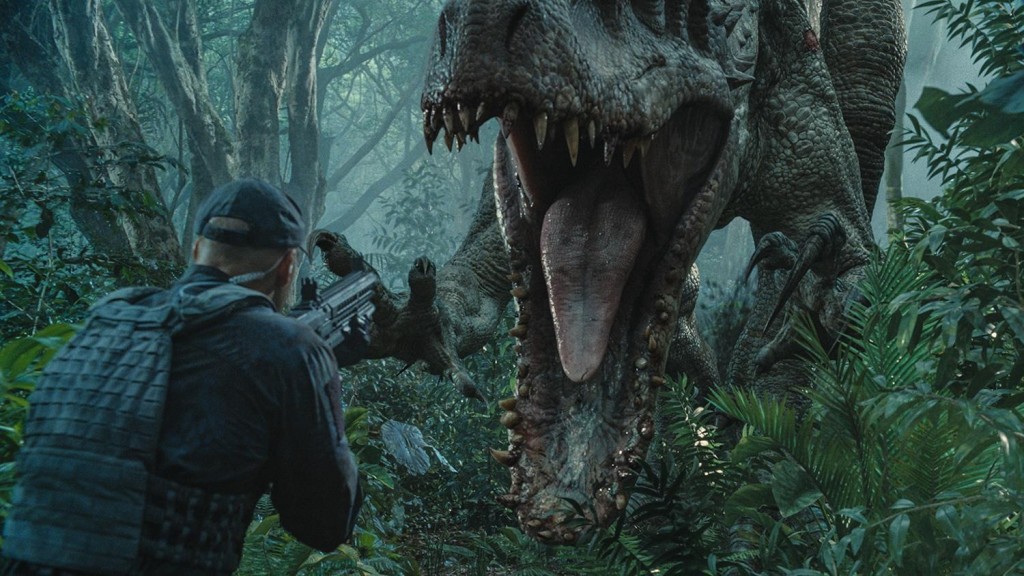