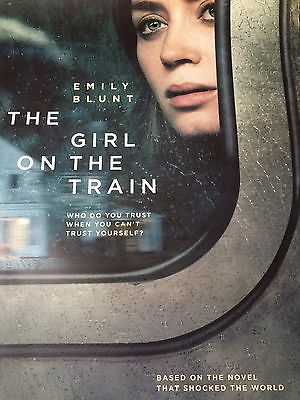 The Girl on the Train is a thriller about a small group of dyfunctional people. When one of them goes missing, the question is – wha’ happa? The problem is that the culprit and the motive are easy to guess before the movie reveals them. The story jumps around in time a bit and shows events from the perspective of various characters, but with simple deduction – especially if you have seen your share of thrillers – the big twist becomes inevitable.

To make all of the thriller’s cast look suspicious, each one has to seem capable of nefarious deeds. That makes it hard to feel sympathy for them. Add to this that the main perspective is an unreliable drunk who cheerfully entangles herself in a web of intrigue and keeps making unwise decisions, and you become detached as a viewer. For too long in the beginning, there isn’t really anyone to root for. Credit does have to go to Emily Blunt for making the main narrator even halfway likeable, considering there is not much for her to work with. 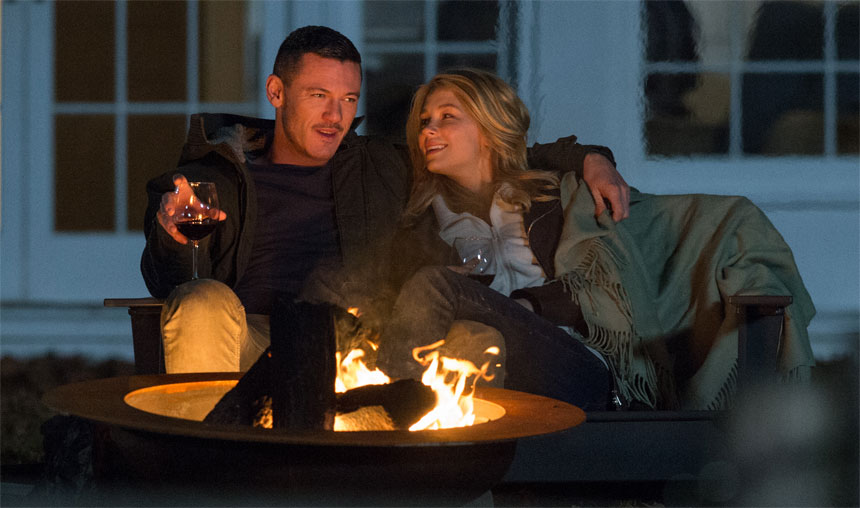 On top of this, it can be hard to relate to impossibly handsome/pretty people who live in beautiful houses and yet do their best to make each other miserable, as they are emotionally inept. There is a therapist with questionable boundaries among the cast, and it seems a group session would have been in order here.

I rarely see this kind of movie in a theater – like I did this time – and on television there are better alternatives in this genre. But much like Gone Girl, because this too was based on a runaway bestseller, more people will flock to this than the movie deserves. It is just your run-of-mill thriller and while predictable, it doesn’t go off the rails – hah – like Gone Girl did in the last act.

So, if this movie is a success – will there be a spiritual sequel? Maybe they can just remake Speed and call it The Girl on the Bus. Personally though, I am keeping my fingers crossed for The Dude on the Bicycle.