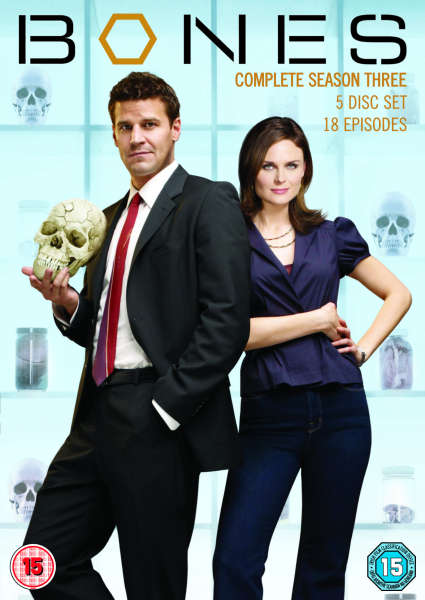 Bones is a series that doesn’t know when to quit. Like Castle (which has the same problem), Bones is a murder mystery show with a quirky sense of humor. Each week, there is a mostly formulaic crime-of-the-week to solve while the characters work through personal issues, which tend to be neatly contained to that one episode. Those personal issues are nothing too heavy, as there is a strong sense of family to the main cast and rocking the boat too long for too hard, could turn viewers off. Bones is innocuous comfort food. It’s warm, disposable, sympathetic and despite the graphic and bloody visuals, not even remotely edgy. It is somewhat dumb at points, twisting logic or emotions to suit the needs of the plot. And it’s a bit predictable. The series is really loosely based on books by Kathy Reichs.

The cast is charming. The main reason you’d want to watch the series is because it’s good to hang out with them, even if the writers are not afraid of letting things get corny. Being a major Buffy and Angel fan, I was surprised that main man David Boreanaz managed to make me forget about his former, iconic vampire character so easily. In Bones, he plays God-and-country FBI agent Cely Booth, who gets paired with ‘Bones’ aka Temperance Brennan (played very well by Zoe Dechanel). She is an expert on… well, guess. Bones is highly intelligent – and aware of this – but socially awkward. She has a tendency to take things too literal and misjudge the mood of a conversation. Together with some colleague-friends at the Smithsonian institute, and a rotating roster of interns, this team tackles murder cases in which there is little-to-no meat on the bones of the bodies that are found.

By season 9, where I bailed, the once will-they-won’t-they leads Cely and Bones have a kid and are headed for the altar. The other characters have no major ongoing issues and the ones there are, are fairly recent, conjured up to prolong the series. The main team feels overly familiar and Bones’ level of social awkwardness fluctuates from one episode to the next. The series is in season 11 by now and – I know from peeking online – is down one castmember who seemed central to its sense of family. It must have been a major blow to a series that thrives on a weird combination of gory death and coziness, but viewers still didn’t bail.  It seems like nothing short of multiple restless cast members could take this series down.

It’s ironic that fans of a series, by sticking loyally to something they really loved at one point, are condeming it to a slow and painful death. From a creative standpoint, it would be so much better to not forgive a series for jumping the shark, to stop witnessing the decline, and to let dropping viewing figures take their course. But then, I am still watching Supernatural six seasons after it peaked, so what the hell do I know? 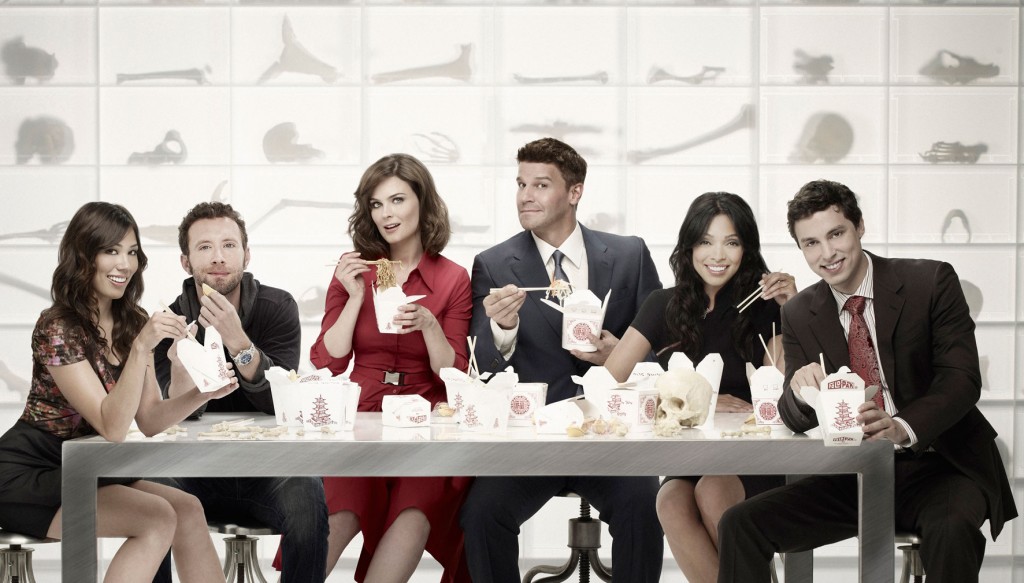