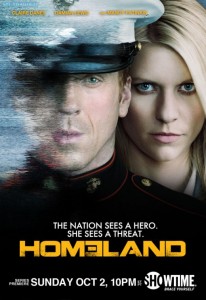 It’s sad to watch your once favorite series slide from ‘Woohoo!’ to ‘Meh.’ Then again, Homeland was always walking a tightrope, and it seemed inevitable that it would lose its balance at some point. The first season was a taut cat-and-mouse game between two people. Carrie (Claire Danes), a brilliant CIA operative burdened with borderline personality disorder, and Brody (Damian Lewis), a physically and mentally tortured war veteran who returns to the US a hero, but who may or may not have been brainwashed into becoming a terrorist. Homeland‘s first season was tense, the characters were fresh and complex and the plot developments seemed believable. For the second season, Homeland shook up the status quo a little, but convincing political intrigue and a terrorist threat still remained firmly the focus.

Where the series went off the boil, in my opinion, was the finale of the second season. There was a shocking twist that raised a lot of questions, which were never answered when the series came back. The third season loosened its grip on believability further and ended up floundering, apparently not knowing where to go with its characters. Most glaringly, an inordinate amount of time is spent with Brody’s family on developments that have no bearing on the main plot. The actresses playing his daughter and his wife do a great job (Morgan Saylor and Morena Baccarin respectively), and it is clear the writers were desperately trying to give them something to do, but their scenes are for the most part superfluous. The family dynamics are somewhat important in relation to Brody, but descended into soap opera territory.

The last episode of the third season is again a shocker and it rearranges the pieces on the board so much, that it seems like a series finale more than a season finale. But it doesn’t really satisfy, not providing the closure it seemed to have been setting up for a long time. It could be argued that this is more realistic, less artificial, but it also renders a lot of past events irrelevant. It makes you feel a bit dumb for getting emotionally invested.

The people behind the scenes apparently realize that sticking to the original concept is holding them back at this point. Homeland will have to come back with an entirely new dynamic, something that can stand on its own, rather than something that clings to its roots. Whether Homeland 2.0 is something worth sticking with, remains to be seen. 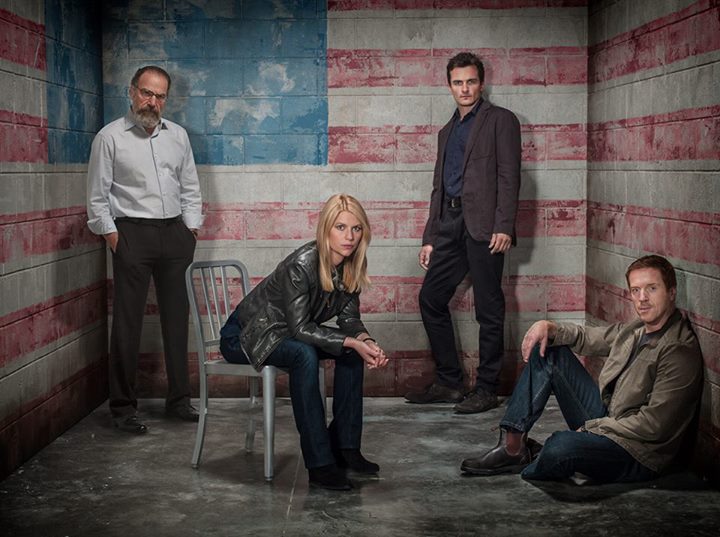