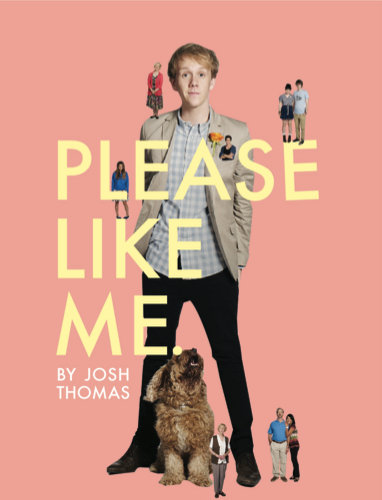 Please Like Me seems a bit needy, as titles go. But it’s not hard to like this Australian series, which is a dramady with a documentary, understated feel to it. The lead is Josh (played by Josh Thomas), who gets dumped by his girlfriend in the first few minutes of the first episode. Things haven’t been working out, she says. ‘Also – you’re gay.’ Josh only begrudgingly comes to terms with this and he doesn’t really feel like really having a proper coming out because the concept is ‘so 90’s’.  As it happens, his best friend’s colleague is only too happy to help Josh on his journey of self-discovery. This despite him seeming to be out of Josh’s league looks-wise. That’s not me being mean, that is something repeatedly stated in the series, by Josh himself.

Josh is an interesting character. He tries to avoid conflict, but is also outspoken, and he keeps finding himself in situations he does not quite want to deal with. He is a bit aimless still, apparently studying – though we never see him do it – and he doesn’t have a job. His parents keep him afloat financially. He’s smart, funny, stubborn and maybe a bit lazy. 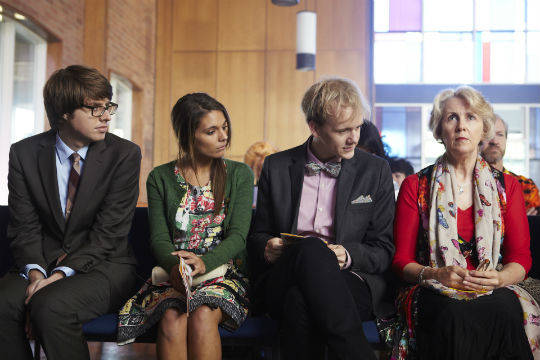 The other character who plays a central role, especially during the second season, is Josh’s mum (Debra Lawrance). She is suffering from manic depression. This leads to scenes that are sometimes funny, sometimes heartbreaking, and she gives Josh plenty to worry about. We see her at her worst and also as the ultimately normal person at the core, who is just trying to cope with her illness. Rounding out the main cast are Josh’s anxious, ineffectual dad and his feisty new wife, Josh’s ex and his roommate best friend who is amusingly bad at expressing himself when it comes to emotions. 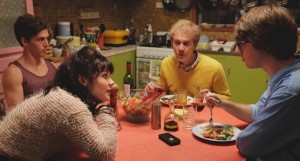 They’re a sympathetic bunch, well-portrayed and dealing with relatable crises. They’re flawed and don’t always do the right thing, but how they act makes sense given who they are. You will enjoy hanging out with them, even if you may be happy that you don’t have to live with them fulltime. Two seasons of Please Like Me have been made so far, the last episode completely focusing on Josh and his mom taking a long trek through nature, just sharing thoughts and feelings. This is by turns funny, sad and awkward, in line with the rest of the series. Thankfully, Please Like Me‘s journey will continue in an upcoming season of ten episodes. 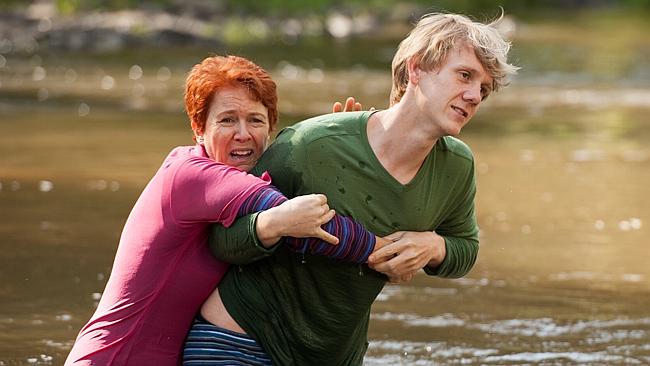